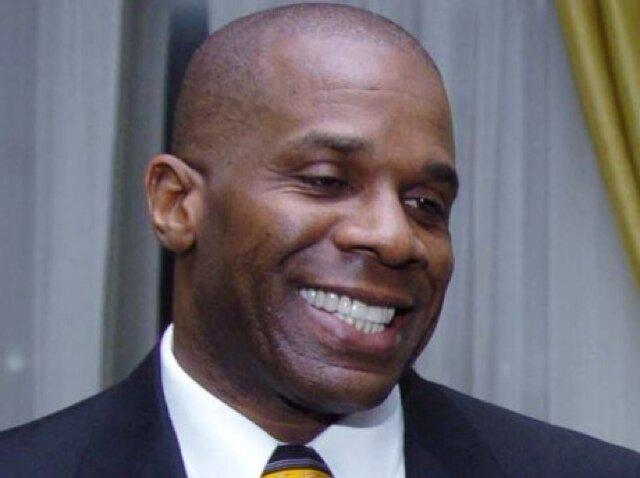 Mr. Christie is a former Director of the Turks and Caicos Islands Integrity Commission and a former Contractor General of Jamaica. He is also a former UK-DFID-supported and financed Consultant and Principal Advisor to Transparency International’s Jamaica arm, National Integrity Action (NIA). An Attorney by profession, Mr. Christie has previously served as the Jamaica Country Director, and the U.S. based Global Commodities Business Unit Vice President and Assistant General Counsel for the Kaiser Aluminum and Chemical Corporation, with which he worked for 13 years in both the U.S. and Jamaica. Prior to joining Kaiser, he was a Commercial Law Attorney with the Jamaica law firm of Rattray, Patterson, Rattray, which he left to form his own business, Credit Security Systems Jamaica Ltd., Jamaica’s first credit reporting company.

Mr. Christie has also served for 10 years, in Jamaica, Barbados and Trinidad, as a University of the West Indies Law Director and Lecturer in Corporate, Insurance, Criminal and International law, and the Laws and Legal Systems of the Caribbean, and for 3 years as a Tutor in Insurance, Banking, Credit and Securities Law at Trinidad’s Hugh Wooding Law School.

He has consulted with several organizations, including the UN-ECLAC and Air Jamaica, and has done significant work, and written papers, in the disciplines of international commercial law, governance and anti-corruption.

Mr. Christie has also received Anti-Corruption, Governance and Law Enforcement training in Singapore, and from the UK Commonwealth Secretariat, the U.S. State Department, Scotland Yard, the United Nations Office on Drugs and Crime (UN-ODC), and the Regional Anti-Corruption Academy for Latin America and the Caribbean in Panama. He has participated in and/or made presentations at leading Anti-Corruption, Governance and Law-Enforcement events in Europe, Asia, Latin America, UK, the USA and the Caribbean.

Mr. Christie has worked, studied and/or resided in 9 Caribbean countries, the United States, England and Ghana. He is a Jamaica Government and UWI Post-Graduate Law Scholar. In recognition for his public service in fighting corruption, he was inducted into the Hall of Fame of his Alma Mater, Campion College, in February 2020.