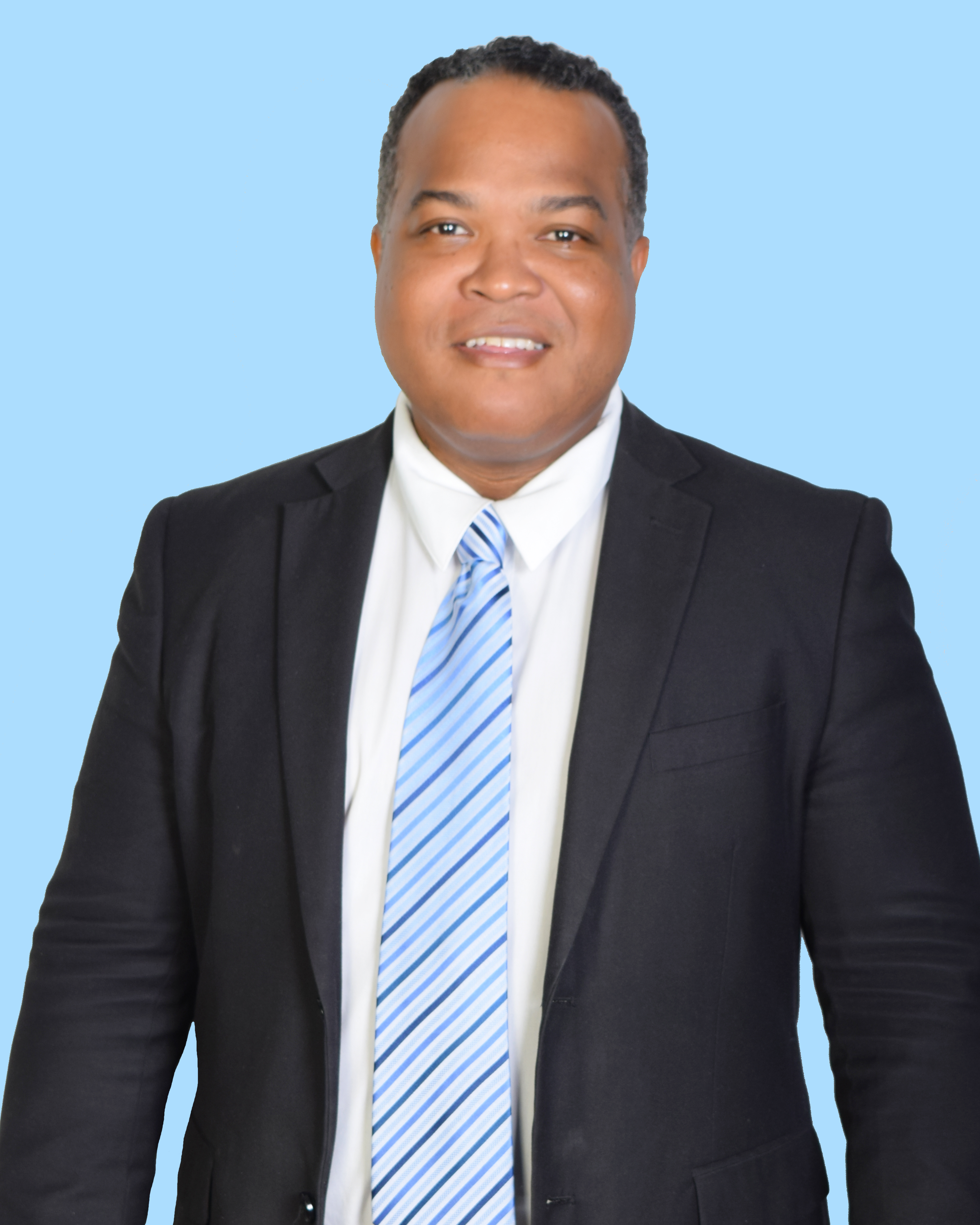 Mr. Ryan Evans is a Public Policy Specialist with over 21 years of work experience in the Jamaica Public Sector, and in Academia, Mr. Evans has served as the Governor General’s Secretary and Clerk to the Privy Council; General Manager at the Anti-Dumping and Subsidies Commission; Special Advisor to the Minister in the Ministry of Finance, Planning and the Public Service; and Chief Standards Officer and Senior Policy and Project Officer in the Cabinet Office, where he played an integral role in the Government’s Public Sector Reform and Modernization efforts. He has also served, for over 20 years, as an Adjunct Lecturer in Public Policy and Public Administration at the Management Institute for National Development (MIND).

Mr. Evans, who is fluent in Spanish, is the holder of the Masters Degree in Public Administration (MPA) from the Pontificia Universidad Catolica Madre y Maestra, in the Dominican Republic. He also holds the BA (Hons) Degree in History from the University of the West Indies, and an LL.B. (Hons.) Degree from the University of Technology in Jamaica. He is an alumnus of the United States Department of State International Visitor Leadership Program in 2005, and a former graduate of the Wolmer’s Boys High School in Jamaica. Mr. Evans was also the recipient of the Lome IV/Caribbean University Level Programme European Union Scholarship.

Functions of the Division